John Locke was a Renaissance Man: he spoke seven languages, translated poetry, published books, and taught throughout the world. He was a significant member of the Buddhist community, enjoyed lively conversation with people from all walks of life, and loved to dance.

At about noon on Monday, August 28, 2000, a former graduate student entered the Kimpel Hall office of his former adviser, John Locke, and shot him; then turned the gun on himself.

Locke joined the University of Arkansas in 1967 as an Instructor of English and comparative literature. In 1981 he was promoted to associate professor. Dean of Fulbright College of Arts and Sciences, Randall Woods, spoke of Locke’s dedication to his students. “Dr. Locke was the kind of teacher who inspired trust and respect among his students and colleagues. His contributions to the College were significant, arising out of years of devotion to his students, and to the comparative literature program he directed.”

As Virginia Krauft stated at his memorial service, “We will not see his commanding presence again or hear his contagious laughter or feel his hugs. Yet we will carry his memory deep in our hearts as he has affected us each with his love and knowledge and depth of soul.” 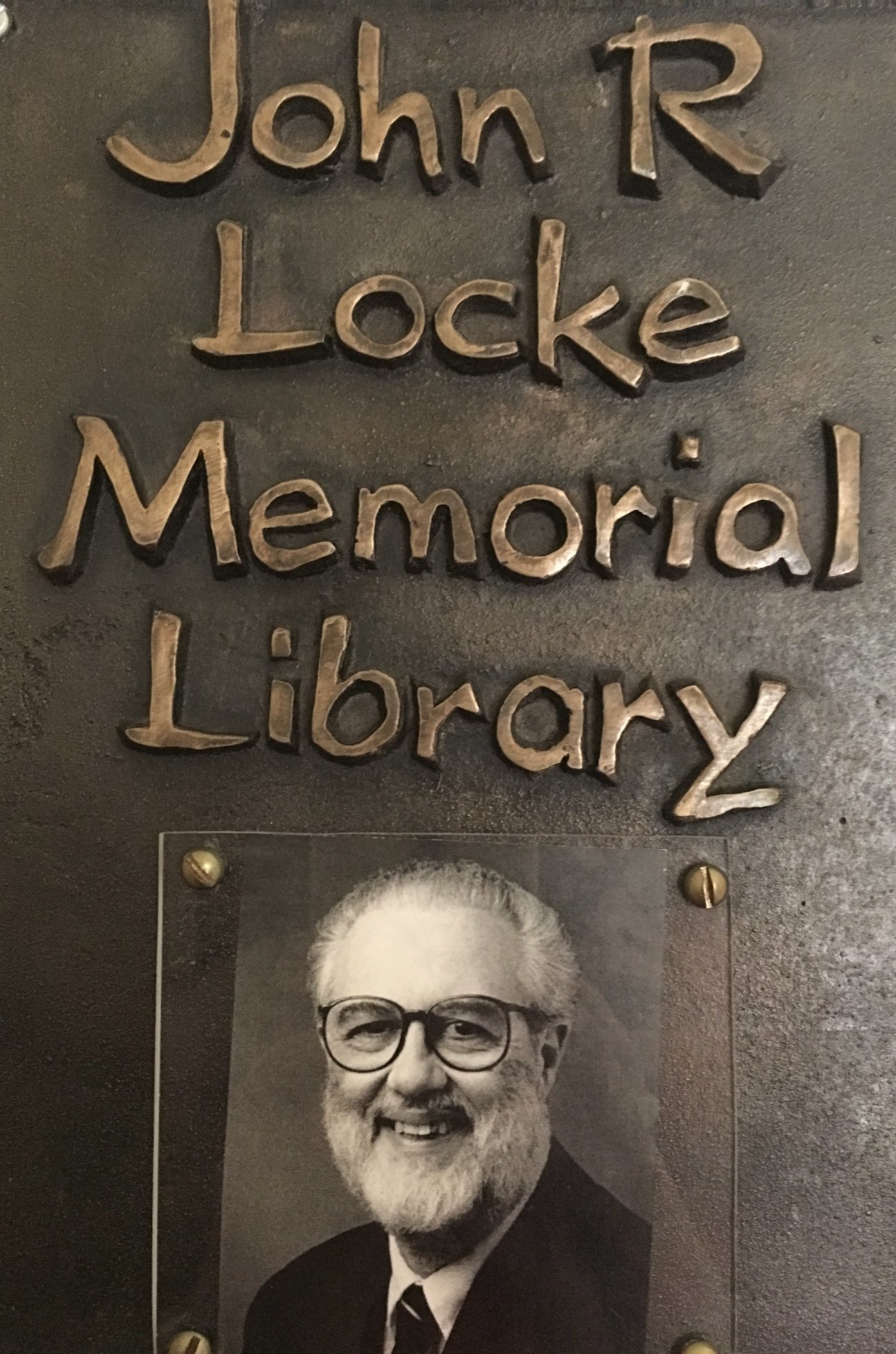 More About Our Library 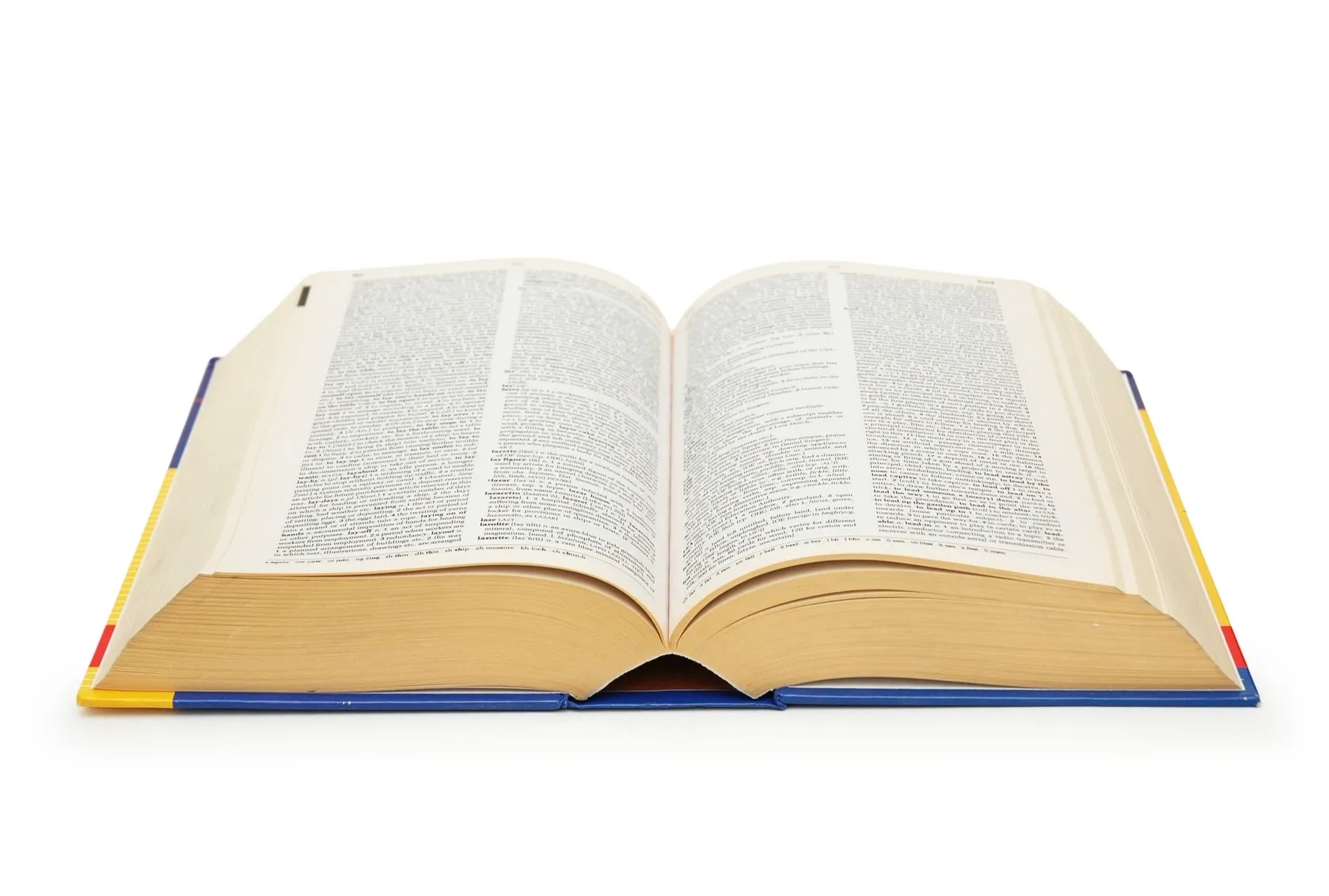 The Locke Library now houses an eclectic and extensive collection of books including German, American, British, French, Russian, Irish, Italian, Asian, Japanese, and Scandinavian literature and literary criticism studies in the sciences, visual arts, anthropology, and several books on Eastern philosophy and religion, many of them in their original languages. The library also houses Locke’s personal notes, lectures, and includes his “Troika Technique,” a book on meditation, as well as his translations of Ranier Maria Rilke’s letters, poems, and plays which were soon to be published.

While Locke’s books comprise the bulk of the collection, Dr. Krauft and others expanded on it by donating from their personal and professional libraries to add other library sections devoted to the writings of Carl Jung, mythological studies, world religions, and general psychology.

“The world of books is the most remarkable creation of man.  Nothing else that he builds ever lasts.  Monuments fall, nations perish, civilizations grow old and die out, and after an era new races build others.  But in the world of books are volumes that have seen this happen again and again and yet live on, still young, still as fresh as the day they were written, still telling men’s hearts of the  heart of men centuries dead.”